Original Warface: MARS soundtrack is out!

Soldiers!
Do you love the extra-terrestrial atmosphere of the Special Operation “Mars”? Do its thrilling sounds always give you goose pumps and evoke the excitement of breath-taking assaults, daring breakthroughs and heated battles fought by your friends’ side among enemy hordes?
Now the original MARS soundtrack by the famous game soundtrack composer Tom Salta is available for download. You can get it from any of your favourite music platforms and enjoy the sounds of the Red Planet wherever you are.
Tom Salta has previously composed music for such video game franchises as Halo, Tom Clancy's Ghost Recon, Wolfenstein, PUBG, Prince of Persia and Red Steel. We are super excited to have him on board! 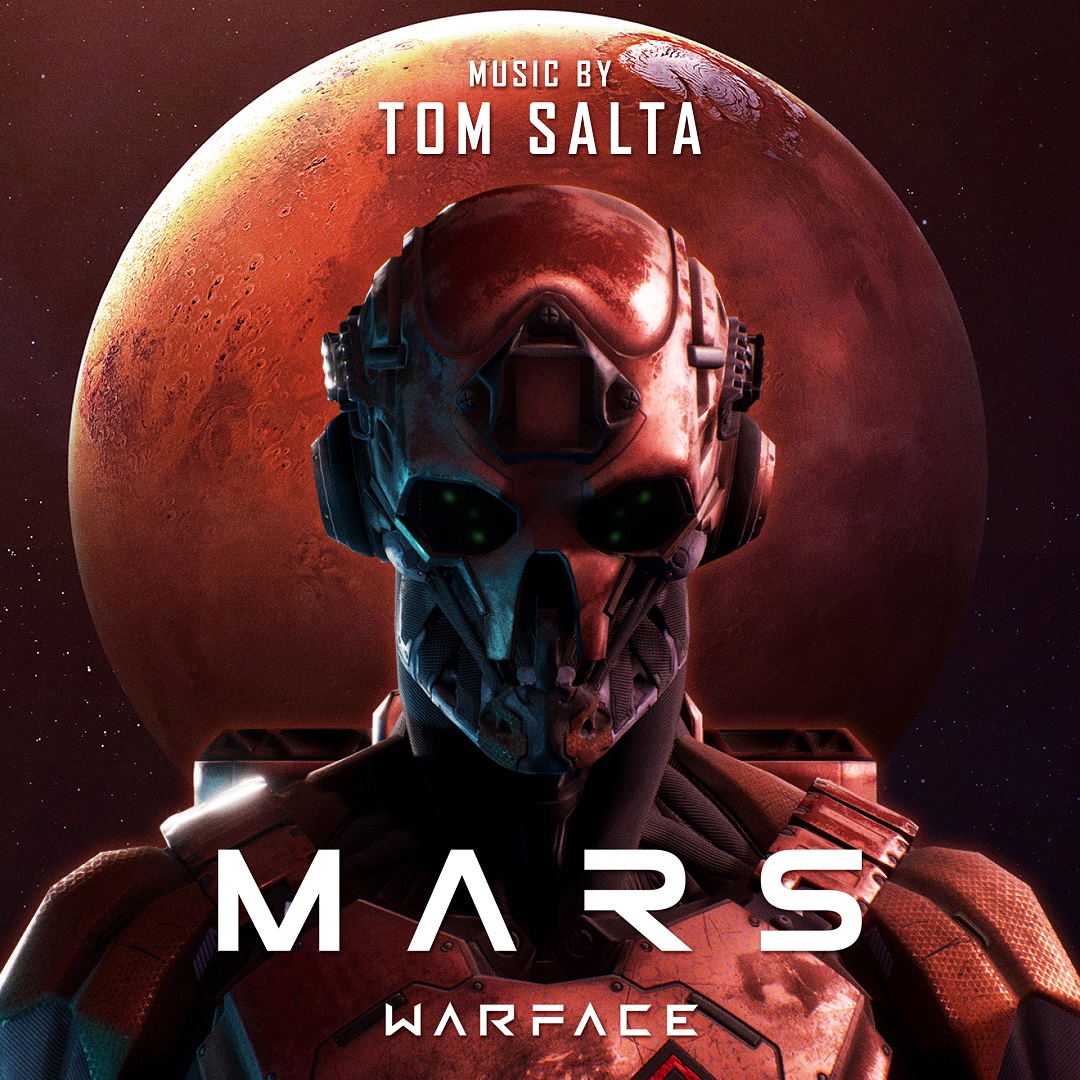 An elite Warface soldier in game, a Warface fan in life, let these tracks sing you to sleep and wake you up in the morning filling you with energy and powers to change the world. Let them serve as an identification of your true self.
Tracks:
1. Oasis-4 Colony
2. Red Sand
3. Death Rooms
4. Antaeus-6
5. Terraformer-1
Take Mars with you! Awaiting the update together: PvE event, RM season and Increased Rewards
A new seasonal update is on its way. Meanwhile, to make the wait feel shorter, we have launched a special PvE event and Ranked Matches season that offers exceptional rewards!
2022-03-10 07:31:10 Shop Update - Gold McMillan CS5 and more
Today the game shop will surprise you not only with class-specific top-tier performers but also with a discount on VIP boosters. Prepare for action!
2019-07-30 09:45:57