Upon getting to the 15th league, you will be able to top up your armoury with a stylish classical Beretta M9 "U.S."! 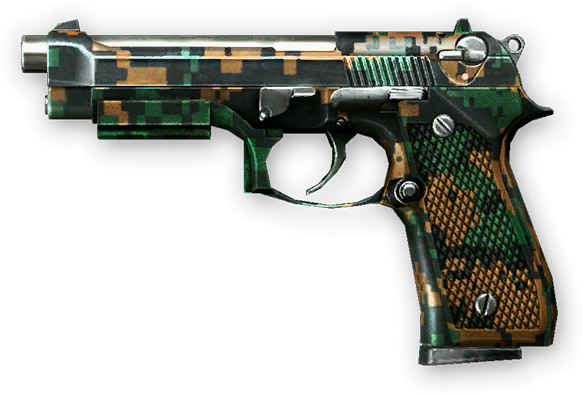 Your opinion is important to us!
This short survey will not take you long but will make a great contribution to further project development. Let's improve Warface together!
2019-09-30 18:37:22