The second part of the October update has already landed on the game servers. A dynamic PvP map based on the "Mars" raid, excellent weapons, new gear and much more are waiting for you. Be first to check out the novelties!

Destruction Mode has gained a new map — Hollywood. The gameplay is different from the mode's previous maps in that new approaches and favorable positions will be available to the losing, not the winning, team. Hollywood is a film set with all the corresponding features — professional equipment, props, and the big screens required for chroma keying among them.

The map is divided into several zones, the most important of which — The Core — is in the central location. It's here that the fiercest battles are fought for the chance to set off pyrotechnics. Find out more.

Four new guns were added at once to the game client and will soon appear in the store. Take your choice from the powerful AK-12 automatic rifle, the Tavor TS12 Custom shotgun firing volleys of three shells at a time, the deadly Truvelo CMS 20x42 mm dealing the highest damage in its class, and the rapid-fire TEC-9 pistol with automatic mode. Find out more.

Please, bear in mind that it may take certain weapons some time to appear in the game

The Specter series has expanded! Discover Sigma gloves and Beta gloves and boots. You'll have the chance to get these items after successfully completing the Sunrise and Black Shark raids at Hard level. Find out more. 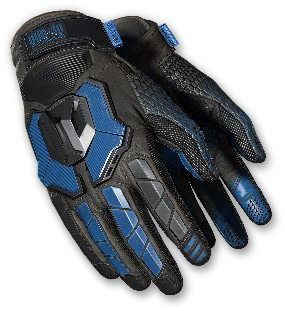 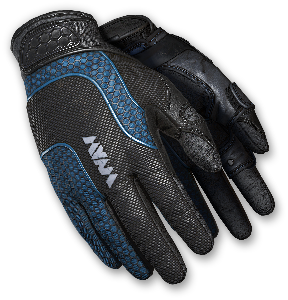 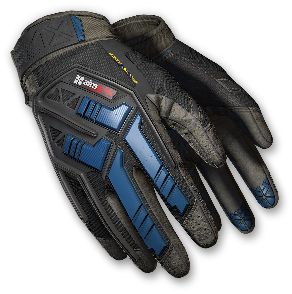 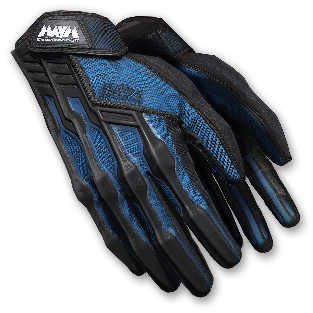 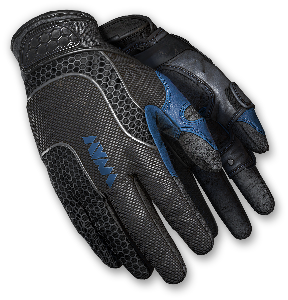 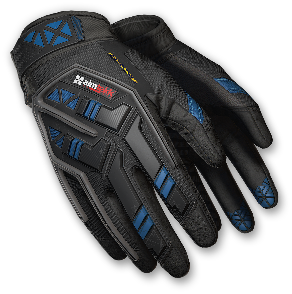 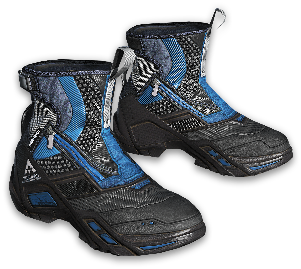 The weaponry
Ammunition
PvP
PvE
Other Packs for True Conquerers!
Starting today, new packs are available in the Xbox Store—Mars Explorer and Mars Conquerer! They will help you tip the scales in your favor and come out of any sticky situation as the victor!
2019-10-18 09:31:25

New Ranked Matches Season
You're bound to like the new season. As you advance leagues, you'll be able to get even more of that sweet stuff, including Kredits, exclusive weapons, skins and so much more!
2019-03-05 12:46:50