In the fresh update, we have added new content to the game and fixed a number of bugs. Read on to learn more!

We noticed that you liked the novelties from this weapons series from the previous update. So get ready to meet the latest addition to the "Route 66" series — SIX12 AUTO-SD and SIG 552 Commando! The guns' frames are adorned with trendy patterns of the previous decades. They will remind you of the good old days and bring forth a pleasant sense of nostalgia. 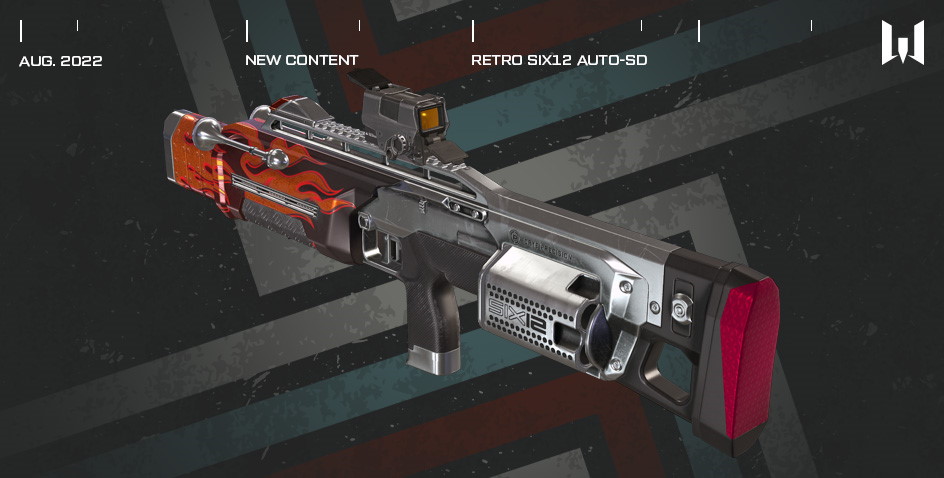 We will tell you about the ways of obtaining the weapon in the near future. Your opinion is important to us!
This short survey will not take you long but will make a great contribution to further project development. Let's improve Warface together!
2021-01-25 09:41:55